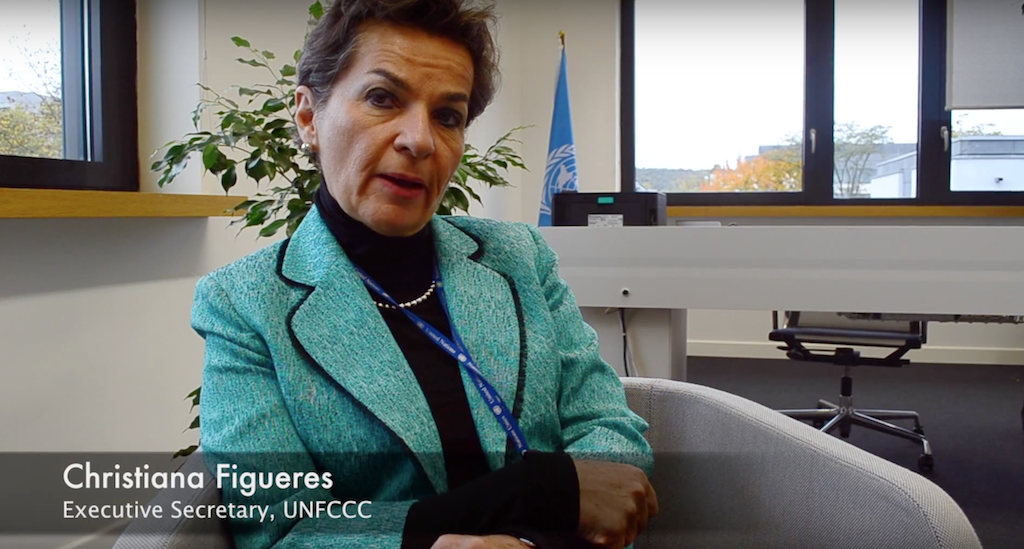 As I sat down with Christiana Figueres yesterday, I realised something: she has been asked everything about Climate change. What’s the one thing I could ask her that she hasn’t answered already?

But then I thought, I wonder if she could describe the Paris climate agreement in one sentence?

What was her answer?

Christiana strongly believes that there is a critical marriage we need to break up in Paris. While she didn’t say it, we all know what that means.

To those who feat that we need to be able to balance the needs of developing countries, it is clear that Christiana isn’t talking about undermining anyone’s job prospects.

“We ought to be able to continue to grow in GDP and well being, particularly in developing countries”.

But it is clear that we need to call the lawyers, and get the divorce papers ready for Paris

“That delinking and decoupling is urgent, but it is also expensive, and that is what needs to be supported for developing countries”