Climate Smart Agriculture has nothing to do with climate solutions 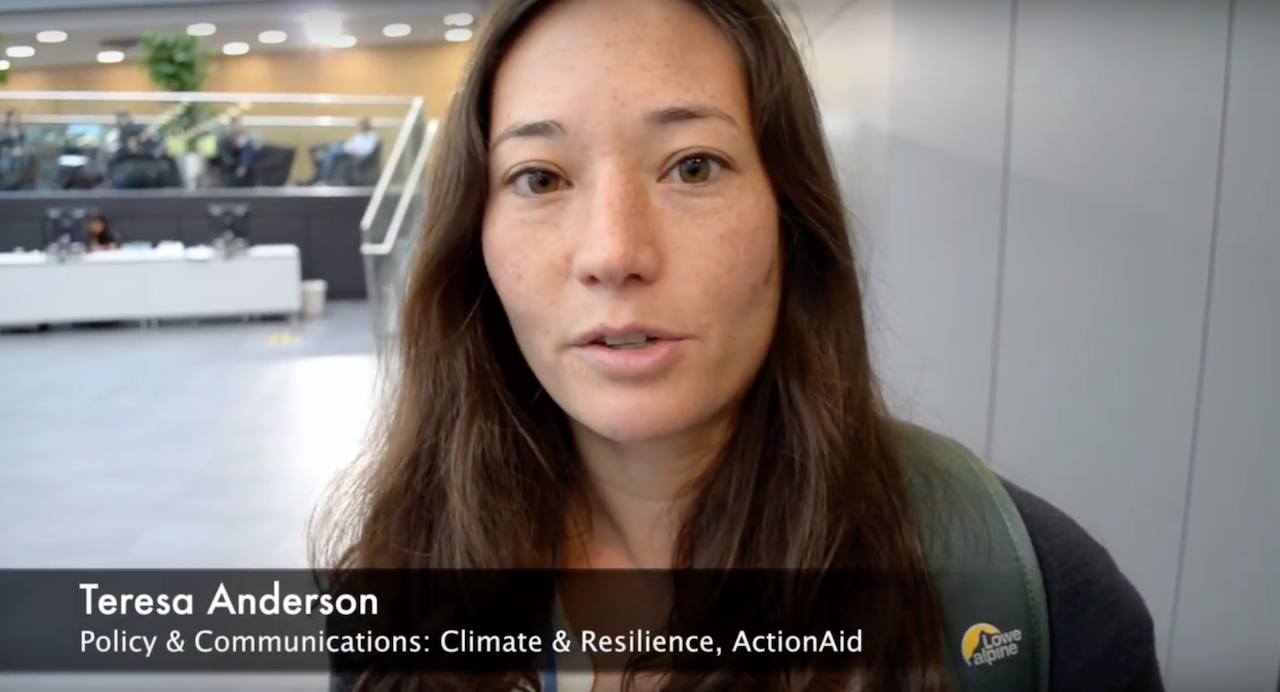 Agriculture plays a major role in adaptation to climate change, in order to ensure that we ensure food security while reducing carbon emissions.

But could “Climate Smart Agriculture” be a wolf in sheep’s clothing for the small-scale farmers of the world?

Teresa Anderson, Climate Policy Officer at ActionAid, speaks of the importance of agroecology in promoting adaptation, and how big corporations are threatening to hijack the Paris COP21.

“In the next few years people won’t be able to eat if we don’t address climate change, and if we don’t help agriculture adapt”

Teresa feels incredibly strongly about this topic and is adamant that;

“We need to make sure corporate greenwashing can not present itself as the solution, when it’s actually the real problem that has both caused climate change and increased farmers vulnerability”.