The answer to Paris may be Paris 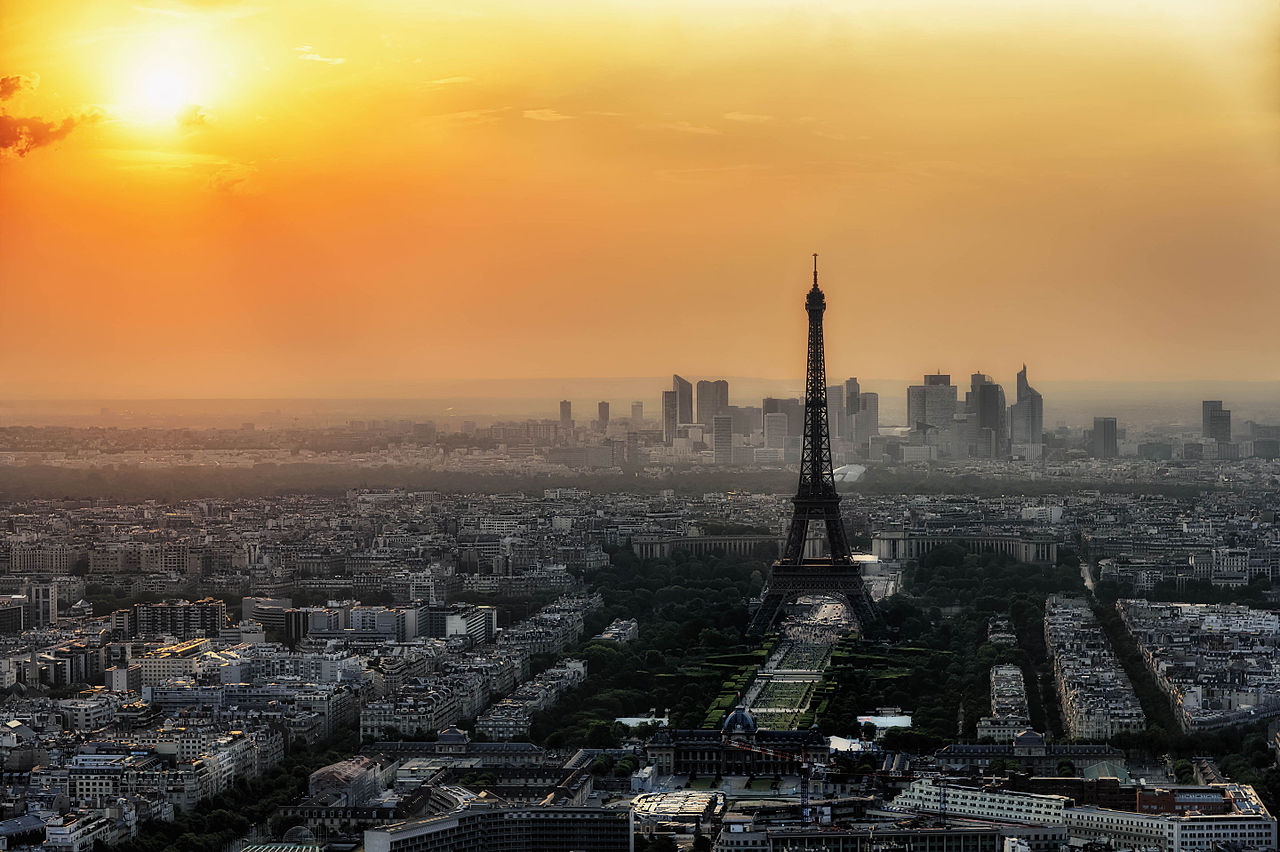 In the aftermath of the Paris attacks, leaders of the world’s strongest nations meeting in the Antalya G20 Summit vowed to destroy terrorism. French President Francois Hollande took the lead in calling for the US and Russia to join a global coalition to destroy the Islamic State, declaring that “France is at war”.

The jihadist militant group tries to establish itself as a global terrorist organisation, claiming responsibility for bringing down a passenger airplane in Egypt, and carrying out bombings that killed hundreds of civilians in Beirut and Paris. All this in two weeks time.

World leaders opt for tighter border controls and military action, despite the wave of empathy raised for the death of innocent citizens worldwide. Yet, the international community does not seem to have come up with a new strategy to tackle the rise of ISIS and the escalating brutality that comes with it. On the contrary, we see more of the same that followed after 9/11. A war, which evidently makes fundamentalist violence worse.

A world where democracy, justice and humanity are facing unprecedented challenges, requires an unprecedented effort to better understand, analyse and strike the root of extremism. As bombing, diplomacy and economic isolation fail to stop the self-declared “caliphate”, solving the problem definitely requires more systemic interventions.

The deadly attacks that rocked Paris, numbed the city and opened a whole new war rhetoric in international media and politics. But Paris is also about to host the COP21, a mammoth UN conference with hopes for an agreement that will define the course of action that the world needs to see, in order to avert the worst impacts of climate change. It is exactly this event that might be a unique opportunity of conferring a most decisive strike to ISIS and its economics.

The IS group has built a sophisticated industry based on production and smuggling of seized energy assets, generating rivers of cash that travel in and out of the territories it controls. By rendering oil resources inefficient, the global economy can greatly inhibit the jihadists’ international expansion. It might actually be one of the very few ways of disempowering its money machine, in the absence of control by legitimate banking channels. This is where the Paris climate agreement can play a crucial role, recognising that adaptation to climate change actually means resistance to a regime of fear and atrocity.

More than 40,000 politicians, officials, activists, lobbyists and journalists from 195 countries are expected to travel to France at the end of the month. With the country’s borders closed, and the security levels raised at the maximum level, no one really can predict what is to come. The planned civil mobilisations will likely be affected, at the very least. Nevertheless, there is no better place and no better timing to really expose the true face of climate change: conflict over limited resources, dislocations because of limited resources and ultimately terror.

Reaching a common ground in Paris is not going to be an easy task anyway. Nor any decisions taken there likely to directly influence terrorist action in the short term. However, the clouds of uncertainty, terrorism and war getting denser above the world must be a wake-up call for ratcheting up ambition for climate action. The latest incidents suggest that dirty energy feeds terrorism and terrorism feeds the impacts of climate change.

The world has had enough of wars made for oil, and fuelled by oil. During these times, it is not fear, violence and hate-speech that should be allowed to take over. With less than two weeks to Paris, this is the time for humanity to rise, and really make this a game changer. If we fail to connect the dots then history might regard our generation as the “suicide bombers” of the planet.